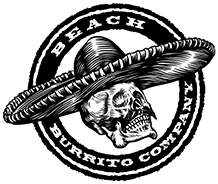 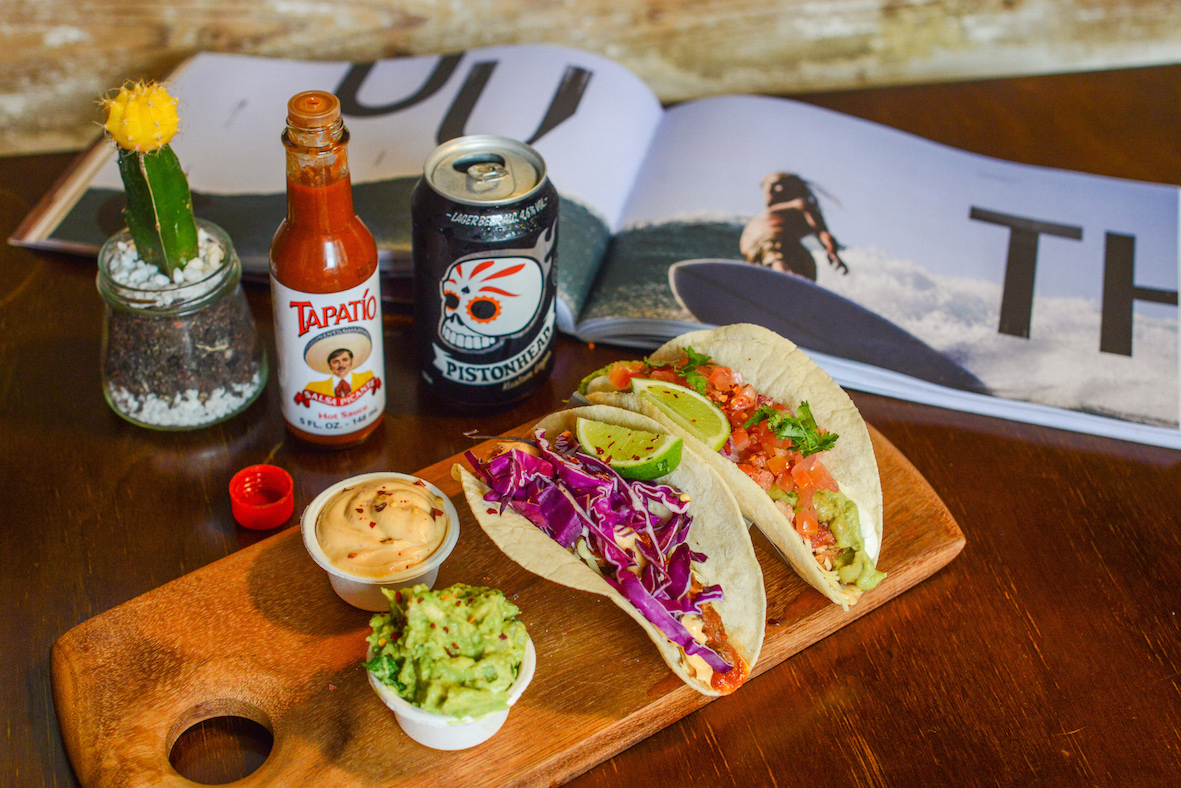 Beach Burrito Company is a rapidly expanding Mexican Restaurant group with no intention of slowing down.
Mixing Australian beach side culture with fast yet healthy Mexican style food BBC has successfully established itself as a well known, respected destination for Mexican food fanatics, culture fiends and tourists alike.
Each BBC restaurant is designed independently of the last with it’s own personality customised to the local environment, a clear contrast to our sterile cut and paste franchise model competitors. Integrating Mexican cuisine with culture, BBC has created a strong brand identity resulting in a unique and desirable business model.
Standing out in the crowd for all the right reasons, BBC is constantly pushing the boundaries of traditional restaurant paradigms to remain at the head of the pack. Beach Burrito Company considers itself a market leader both as a fast casual restaurant offering great Mexican cuisine as well as a well known, respected brand name within the art, skate, surf, snow and music communities throughout Australia and the the world.

BBC regularly hosts a variety of in-store events from live art performances from some of the country’s finest creatives to extreme sport video premiers and Mexican holiday celebrations. Together with off site events such as VANS BOWL-A-RAMA Bondi, local board & skate rider contests as well as art & photography exhibition sponsorship Beach Burrito Co. extends its physical reach outside of the confines of our stores. These activations & events solidify our connection to the action sports & creative communities in turn popular culture as a whole.
Beach Burrito Company proudly ‘Feeding Culture’ since 2006.