Bondi Boardriders are the Australian Boardriders Battle southern NSW Runners up after taking out the Tag Team Division in a tightly contested event in clean two-to-three foot peaks at Jones Beach Kiama on 10-01-2015.

Culburra, Scarborough, Elouera and Bondi went neck-and-neck for overall victory up until the dying moments of the day. The victory was ultimately decided when Bondi managed to take out the Teams division with Chris Friend scouring an amazing 9.5 with only 2minitus of the contest remaining, this consequently nabbed them the runner-up position and handed the overall win to Culburra, hence knocking Scarborough down into the third position. As a result Culburra Beach Boardriders and Bondi have booked their spot into the National Final on the Australia Day Long Weekend.

Management. Rod Donoso, Ben Davies and Ian Wallace
Team Coach. Clancy Dawson
Plus we had a few little strategies much to secret to revel!!!

Calling all Bondi Champions of the World!!

Get to Cronulla January 24 – 25 (2 weeks time) and support your local surf club YEEEWW
Get on the phones call each other and organize lifts and get there to watch Bondi take it out! 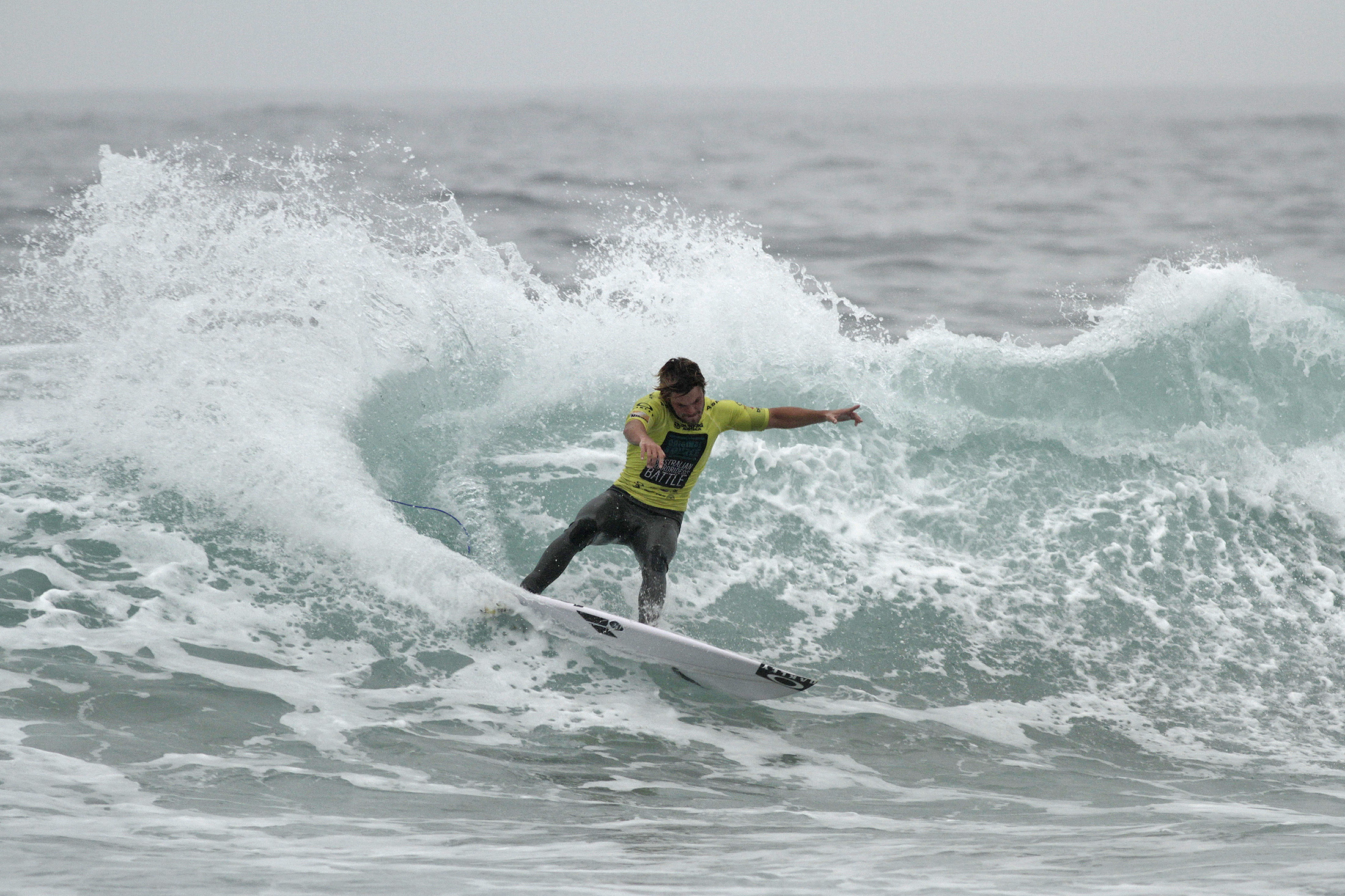