There have been quite a few Board Riding Clubs in Bondi, but none as long lasting as The Bondi Board Riders, currently the only men’s short board club on the famous stretch. In many ways it is an amalgamation of the history of Bondi’s surfing clubs, with some of our members the offspring of clubs from decades past, and other members having being involved in now defunct clubs.

Past board rider’s organisations at Bondi have taken many forms, from breakaway groups to amalgamation of originally opposed clubs, even to satellite chapters of international clubs. Wind and Sea was such a club, set up in Bondi after a trip to the US based foundation club by Dave Spencer, Dennis Lindsay, and Max Bowman. Another club that was present at this time and purported to Bondis first board riders club was The South Bondi Board Riders. Many of its members now surf in the long board club, although Bondi Board Riders Club is the closest manifestation to South Bondi.

Some surfers deemed the South Bondi Board Riders too decadent, and the Ford Brothers both Ron and Victor formed Panache, which claimed a more disciplined approach to the sport.

Rivalry was fierce and a similar opposition could be found again when in the 80s once more two clubs existed at one time; Bondi Board Riders and the ITN club (In the Nude). Run by two contemporaries Matt Elks and Dave Gyngell respectively, the rivalry remained charged from the beach, to the schools and the pubs, as surfers carefully built their allegiances. With both clubs containing many pro surfers in their ranks the rivalry was charged in much the same way as it had been with Panache and South Bondi.

The current Bondi Board Riders members continue to enjoy the benefits of club life in Bondi and seeks to continue the tradition of surfing and junior development in the valley.

What makes our club so special?

The Bondi Board Riders Club is what Australian sport is all about, mateship, team spirit and excitement. Recognizing club surfing from its grass roots our members ages range from 5 years to early 50. The club membership consists of many family groups as well as individuals who work together to organize and run a annual surfing competition series on the beautiful and iconic South Bondi Hill. Set-up with tents, chairs, tables, BBQ, PA and sound system our events are a festival of surfing, sun and sounds.

Our season culminates in a presentation event where trophies and prizes are presented to the winners and placegetters of the various divisions.

Competition days see us setting up at 5.30am once a month  during our contest series in the Winter season. Competitor’s heats run all day and with all the action filmed and posted on our website and social channels for members and the public to enjoy. 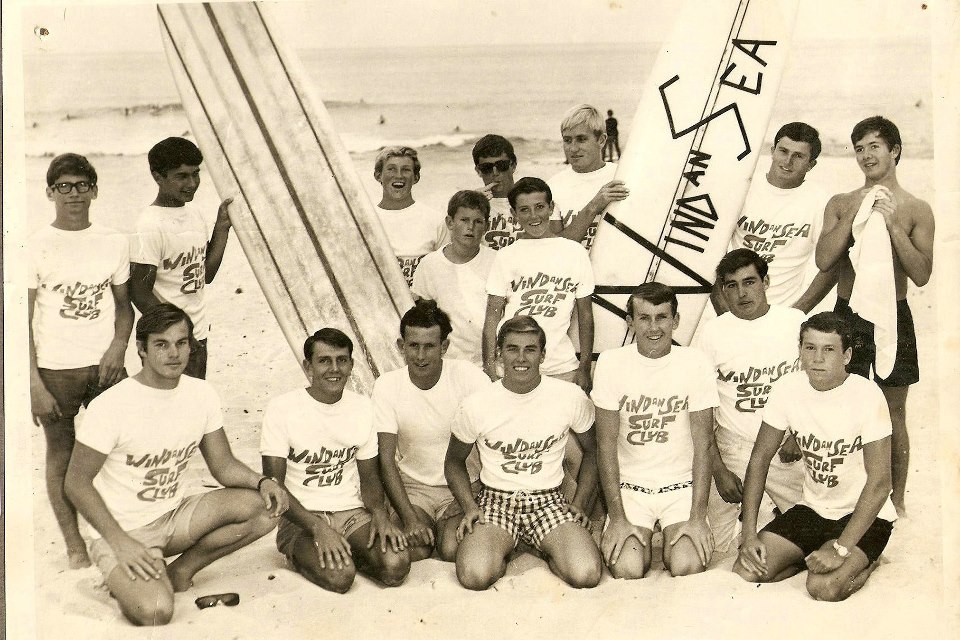 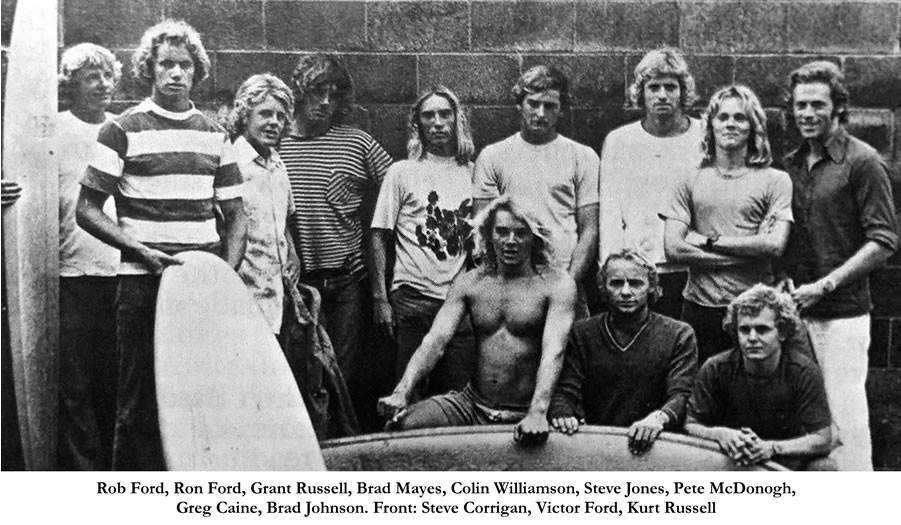